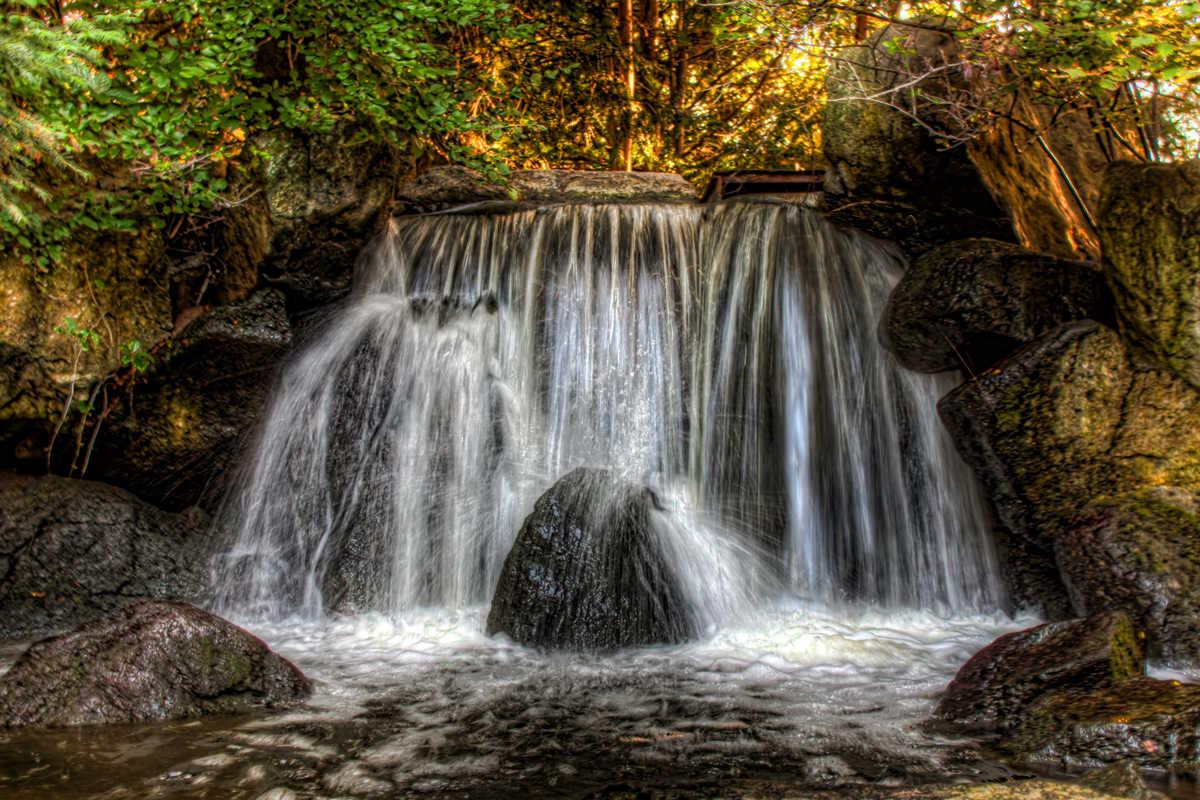 What on earth does an intestinal wash have to do with water fasting?
In one sense, nothing.

But… after you get over the shock of it :-), there are certainly good reasons to contemplate such a cleanse before undertaking a water fast, especially in the case of a fast lasting more than a day or two.  The sad fact is that most people’s bowels are covered with a sticky, tarry muck called mucoid plaque, which interferes with the absorption of nutrients through the intestinal wall and into the bloodstream, as well as providing a perfect breeding ground for harmful bacteria.  (According to an old saying, ‘all illness begins in the gut.’  Mucoid plaque is one reason why.)  Gradually hardening into a black rubbery substance glued to the intestinal wall, it can accumulate over the years in increasingly thick layers, to the point that it can even begin to obstruct the flow of food.  It’s also one reason why so many people develop beer bellies as they grow older.  People often carry around literally kilograms of the stuff inside them without even knowing – except for the fact that they often feel low on energy, or suffer from minor digestive complaints, or gradually develop more systematic health problems as they grow older…

In the end, though, who cares?  It may not be a pretty thing, but why should it interfere with a water fast?

If you happen to be a vegan, especially a raw vegan who avoids gluten, then there’s nothing to worry about.  Your diet will keep your intestines sparkly clean, as nature always intended.  But for 99% of everyone else, mucoid plaque is a fact of life.  The worst offenders are meat, dairy and flour-based grain products.  The digestion of meat requires your stomach to produce large quantities of hydrochloric acid.  Although the stomach can cope with such an acidic environment, you’re intestines can’t, and so they emit a protective lining of mucous to coat the intestinal wall.  This mucous eventually hardens, just like that in your nose during a cold.  Voila: mucoid plaque.  As far as dairy products are concerned, just think about what happens to the bottom of a cooking pot in which you heat up milk…  Many grain products, especially those containing gluten, induce a minor allergic reaction in the gut – often so mild that you don’t notice.  How do your intestines respond?  Just think of summer allergies: more mucous…  When consumed as a flour-based product, the situation is exacerbated.  Just think of the consistency of moist flour: it turns into into a thick, gluey paste.

Exactly how to cleanse (or not to cleanse) your bowels is of course your choice.  Personally, though, I recommend a yogic technique called Shankhaprakshalana, otherwise known as Varisara Dhauti.  Unlike an enema, it washes the entire digestive tract.  Unlike colon hydrotherapy, it is much gentler and more natural.  Unlike both enemas and colon hydrotherapy, it is totally noninvasive.  Believe it or not, most people who try it actually enjoy the experience!