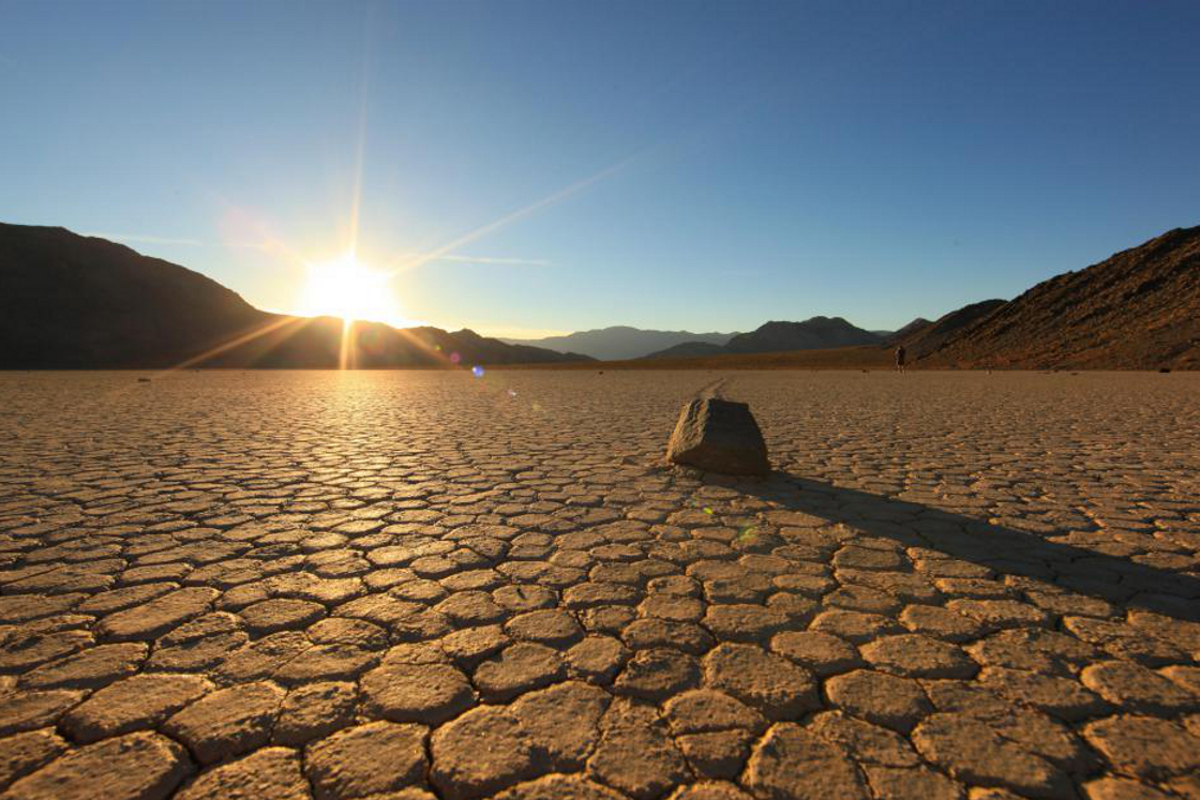 When you tell most people you’re thinking of doing a dry fast – that is, a fast in which you eat or drink nothing at all – they think you’re crazy.  That either you’re a crazy religious fanatic.  Or that you’re just crazy-crazy, with a tendency towards suicide.  Here in the modern world, we’re conditioned to believe that fasting without water is plain and simple stupid, if not dangerous, with little or no possible health benefits.

I week ago I might have said the same thing.

Like everyone else, I had formed a judgement not based on knowledge and experience but upon ignorance and fear.  This fear is ingrained at the very heart of our modern consumer society.  Consume, consume, consume: this includes the ‘need’ to eat and drink almost constantly, as much as the ‘need’ to go shopping and travel on expensive holidays.  We are like the “hungry ghosts” described in Tibetan Buddhism: insatiable beings with huge mouths, constantly trying to fulfil our inner needs through devouring the outside world…  Modern consumer society conditions us to believe that we really do need expensive holidays and non-stop eating.  That without these things we’ll suffer and die.  As a result we fear life without expensive holidays and wide-screen TV’s – not to mention life without continual eating and drinking.  We don’t even consider the possibility of existence without these things – even for a short while.  And so we live locked into a consciousness of narrowed horizons, narrowed possibilities.

In giving up eating and all the other things you believe you “really do need”, though, you won’t die.  No, far from it.  You’ll wake up.  You’ll begin to free yourself from the matrix, untying the cynical subconscious knots which tangle you into consumer society – the same consumer society which is slowly destroying our planet…

As someone who has practised water fasting for a decade now, I know on a bodily level that there’s no need to eat every day.  Through the annual experience of 7- and 10-day water fasts (as well as occasional longer water fasts), I know firsthand the cleansing and healing that only a zero-calorie fast can provide.  And yet still I was duped by the myth that dry fasts are inherently bad for you.

Then I started reading about the work of doctors and scientists in Russia, where dry fasting isn’t such a taboo subject.  (Isn’t it also interesting that Russia succumbed to the tide of consumerism and big business only recently?  In my mind, it’s no coincidence!)  In fact, dry fasting was successfully used after the Chernobyl disaster to heal victims of radiation exposure when other therapies had failed.

Despite these facts, many people continue to think that dry fasting is stupid and dangerous because you don’t flush the body out with large quantities of water, as happens in milder fasts.  Without drinking, how can you wash the toxins out?  Won’t they just stay in your body and poison you?

Just think of animals.  When they’re ill, injured or need to heal, what do they do?  They stop eating.  Do they compensate by drinking large amounts of fluid?  No.  They stop eating and drinking.  They begin a dry fast until healing or dying.

This should be natural for us humans too, and the idea of dry fasting still exists in ancient cultures as a means of purification – both spiritual and physical.  The problem is that here in modern life we have forgotten this ancient wisdom.  No wonder.  We have become addicted to the drugs of modern medicine, which deals with hiding symptoms without addressing root causes of illness.  It’s easier and more comfortable to pop a pill than stop eating and drinking for a few days.  Of course, it’s also more profitable for the big businesses of the pharmaceutical industry as well…

Once you have experience in water fasting, though, dry fasting provides an even more powerful healing experience.  The mechanics of a dry fast work on several layers.  First, denying yourself fluids doesn’t mean that you’ll immediately dehydrate.  As your body breaks down and burns fat cells through the process of ketosis, free hydrogen molecules are released – which then go on to bond with oxygen molecules in the blood.  Hey presto: water!  Dr. Sergei Filonov, an expert in dry fasting, estimates that every day the body is able to produce over a litre of metabolised water this way.  It is through this water that toxins are removed from the blood, and during any dry fast the need to urinate should continue – even if less frequently than usual.

Through denying yourself water, you also deny any harmful bacteria and viruses of the water they need to thrive.  Any inflammation in the body occurs through a build-up of water – and so inflammatory problems can be healed through dry fasting.  In addition, Dr. Filonov explains how there are areas of, effectively, “stagnant” water in the body, which are hard to flush out using extra water.  As we all know, stagnant water provides an ideal breeding ground for harmful organisms.  Just think of mosquitos.  Do they prefer fast-running streams or swamps?  By drying up the “swamps” inside our body during a dry fast, we can rid ourselves of harmful bacteria and parasites.  This is only the beginning…

Unfortunately, very little reliable information on dry fasting is available in English.  The only detailed information is found in an automated Google translation of Dr. Filonov’s book Dry Medical Fasting: Myths and Reality.  The translation is almost unreadable, but it’s better than nothing!

Next: my first experiences with 36-hour dry fasts.