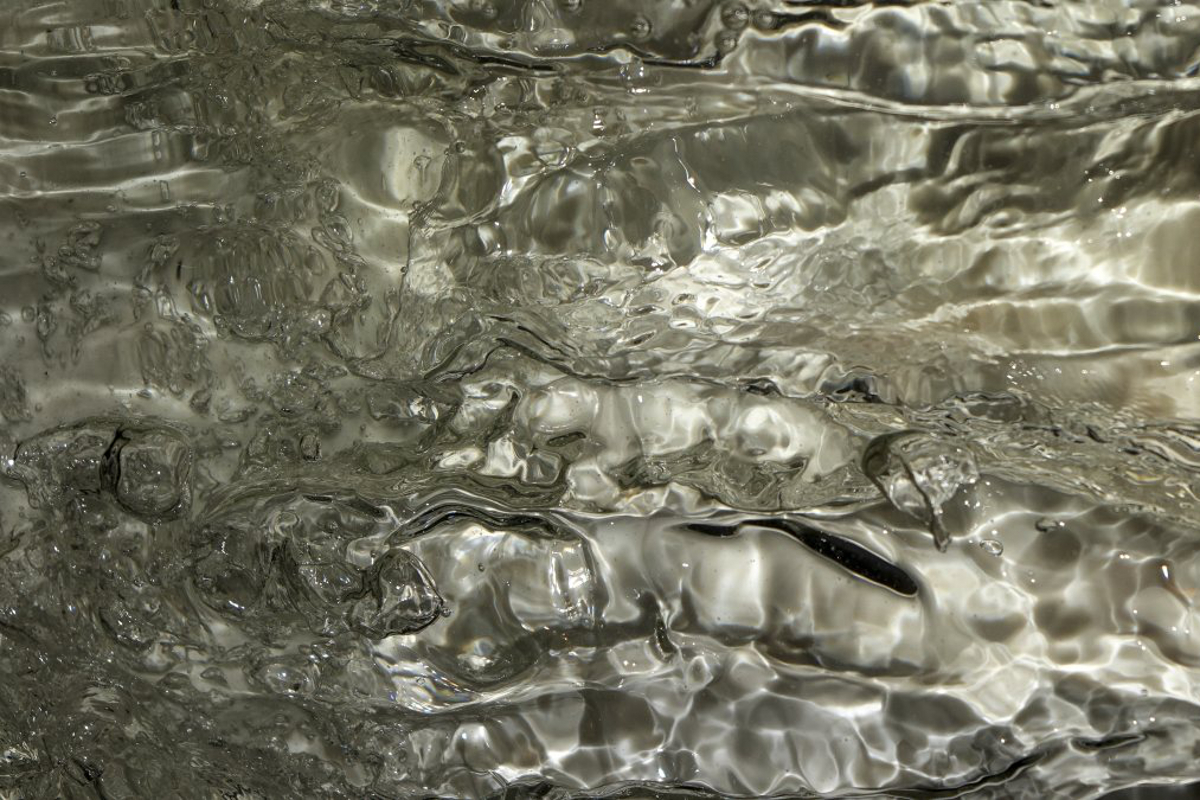 Lately, I’ve been practising “intermittent fasting”, which revolves around lengthening the time between your last meal in the evening and your first meal the following day.  It’s one of several ways I involve fasting to improve my health – as well as my running.  In this case, you’re aiming for about a 16-hour “mini-fast” per day, which for all intensive purposes means skipping breakfast and eating at around lunchtime instead.  This means that all the food you eat on any given day takes place within about an eight-hour window.  There’s plenty of literature on intermittent fasting and its benefits in general, so I’d like to concentrate here instead on how fasting can benefit you as a runner or anyone involved in endurance sports.

Quite simply, fasting means taking in no calories for a given duration.

How can depriving yourself of breakfast on a regular basis – or even depriving yourself of all food for days on end – possibly improve athletic performance?  It sounds pretty paradoxical, right?  Most distance runners like to start their day with a cup of coffee and a solid breakfast, before heading out onto the trails.  A little later, those same runners return from their run and then tuck into a good, healthy lunch.  The idea of no food at all simply isn’t on the menu!  To make sense of how fasting really can improve your performance as an athlete, we need to take a brief look at the metabolism of distance running.

Over recent years, essentially two breeds of distance runners have evolved, especially when it comes to really long distances like those in ultrarunning.  There are those who favour a high-carb low-fat diet, with a lot of vegetarians and vegans among them.  And there are those who swear by a high-fat low-carb diet, including many following something similar to the Paleo diet.

High-carb athletes are dependent on frequent refueling during races, since the body contains only enough glycogen in the liver and muscles to last 20 miles or so (30km) – assuming that the carbohydrate based “fuel tank” is completely full at the beginning of the run.  This is a potentially risky strategy, since (1) the digestive system can comfortably absorb only 200-300 calories per hour and (2) any energy used in digesting food is energy which can’t be used for running.  All too often, overexerting the digestive system while running leads to the whole system shutting down.  Nausea.  Exhaustion.  End of story.

High-fat, low-carb athletes face an entirely different situation.  During extended periods of aerobic activity, the body prefers to burn fat.  It’s what we do best and most efficiently.  I don’t believe it’s just a coincidence that we have enough fat stores – everyone, that is, even the leanest athlete – to run somewhere in the region of 100 miles without refueling even once.  (I’m not suggesting, though, that it would be a particularly pleasant experience to try!)  Yes, a high-fat, low-carb diet supports a fat-burning metabolism, but there are other problems instead.  Anyone following such a regime has to be extremely careful, almost neurotically so, about not allowing too many calories from sugars and starches to slip in.  Otherwise, the body quickly loses its efficiency in maintaining ketosis (the metabolism of burning fat).  No fun foods, for instance, like chocolate…  And there are ethical as well as health concerns, too, about devouring the large quantities of meat that many low-carbers do.

I would argue that it’s time to take an entirely different approach altogether: one based less on what you eat than one based on what you don’t eat.

I don’t believe for a moment that our ancestors on the African savanna – the same ancestors who were “born to run”, surviving by chasing down big game in epic persistence hunts – fussed about their diet in the way that modern athletes do.  Ever so careful to make sure that their sugar intake through fruit and berries doesn’t exceed a certain percentage…  Or constantly looking for new ways to use tofu and meat-substitutes in order to boost protein content…  On race day they certainly didn’t head out into the field, expecting to refuel at aid stations along the way to taking down a buffalo.  No, if they were lucky, they would have had the resources to bring a little water and perhaps a few bites of food.  And the bottom line: there would have been days when they ate and days when they didn’t.

This is the crux of the matter.  And it’s the way we humans have evolved to survive and thrive over millions of years.  It’s in our DNA.

What I’m about to suggest isn’t going to work for someone who has the need to put in 120 miles a week, every week, no matter what.  There simply won’t be time to adapt your schedule.  But then again, I don’t believe our ancestors were putting in 120 miles a week anyway…  When there was game to chase, they ran.  When there wasn’t, I’m willing to bet they didn’t run.  And when they did take down that buffalo, I’m also willing to bet they didn’t run in the days afterwards.  No, the meat from a single kill would have provided enough sustenance for our ancestors to put up their feet for a little while.

As someone who has been fasting regularly for years (as I suspect our ancestors did, too, whether they liked it or not), I can tell you that the body is incredibly adaptable.  If I skip breakfast and then lunch, it takes only a couple of hours for my body to get the message and switch over to fat-burning ketosis.  With time and practice, it can become a flick of the switch for you too.  If it comes easily for me, I’m willing to bet that our ancestors were even more adept at fasting.  When food was scarce, they had no choice.  This is a far cry from what happens the first time you try fasting for more than a day.  You run out of glycogen and, effectively, you bonk.  Yes, fasting feels like hitting the wall the first few times you do it.  You might say that, physiologically, the only difference between a 3-day water fast and a 100km ultramarathon is the time it takes to reach the finish line.

But practice makes perfect.  They say that you need to run at least a couple of marathons a year in order for your body to start learning how to burn fat more efficiently, thereby reducing the odds of bonking.  Similarly, I’d say that you need to fast at least twice a year – going completely through the process of switching from a carbohydrate-based metabolism to one based on ketosis – in order for your body to learn how to make the switch to a fat-burning metabolism more efficiently.  For a beginner, it takes at least three days to compete this process.  If this sounds like an insurmountably long time without food, it isn’t.  In fasting, as in all things, you just need to walk before you can run.  The good news, though, is that every time you fully go through the process, it makes each subsequent fast (as well as each subsequent ultramarathon) easier.  Eventually, it does become like a flick of the switch.  Personally, I force myself through fasting into the “bonk zone” every week.  As a result, I don’t feel the bonk any more.  And because I’ve practised fasting for long enough, it doesn’t feel like “forcing” anyway.

So what does this all mean to you as a runner?  In a nutshell, you get the best of both worlds through fasting.  You burn fat more efficiently while running, without having to obsess over your diet in the way that most low-carbers do.  It doesn’t matter what I eat (within reason), because through fasting my body is adapted to burning fat – regardless what fuel I put into it.  I suspect our ancestors were the same.  They couldn’t afford to be too finicky.

Fasting has also changed the way I run and the way I feel about running.  Somehow, physically, running on fat just feels different from running on primarily carbohydrates.  It’s a smoother, more consistent burn.  And somewhere deep underneath, there’s an intangible peace too.  Perhaps this is because less cortisol (a stress hormone) is produced through metabolising fat compared to carbohydrates.  Whatever it is, it’s all good!

In the next article I’m going to suggest specific ways to introduce fasting into your running schedule.  This should be entirely manageable, regardless of your mileage and running ability, so long as you have at least one rest day per week and so long as there’s room for taking a slightly longer break a couple of times per year.

The main thing is: don’t be scared of it!  Nowadays, so much fear surrounds the idea of not eating – mostly as a consequence of people never actually experiencing what it means not to fill their stomachs three or more times a day.  The truth is, we’re addicted to eating.  Both as individuals and as a society, we’re weaker as a result.  But if our ancestors thrived as runners through fasting, so can you!